We had 10 guys in the cabin and 11 guys in the house (excluding me).  On Saturday we hunted Potosi.  We had approximately 11 limits and many others right at the limit.  On Sunday we hunted my fields below the hill.  We had approximately 15 limits, and several others right at the limit.  Sunday night we picked up 9/10ths of an inch of rain and Monday morning hunt on my property was below average.  We were limited somewhat to fields based on reports I was receiving on other fields (normally great fields were struggling on numbers) and then rain on Sunday night.

Had several guys shoot at the rifle range and had a good time.  Had a few fishermen and those fishermen caught several bass.  Had 3 or 4 people do the skeet shooting.  Don't think we had anyone play on the pistol range.  College football (Longhorns tick me off) was on Saturday, and several games of 42 broke out Saturday and Sunday.

Saturday night was lasagna with amazing coconut pie and chocolate pie (thank you Rhonda Joeris).  Sunday we broke out the ribeye steaks on the fire pit (thank you Jeff Carnes for some outstanding ribeye steaks - Jeff's place is between Whitehouse and Troup on 110), baked potato and apple pie and cherry pie (thank you Rhonda Joeris, Winters). Breakfast was egg, sausage, cheese and picante burrito and sausage biscuits.  For lunch both days we had 24 dogs and 24 hamburgers smoked on the pellet smoker (again thank you Jeff Carnes for the good dogs/burgers).

Rain in West Texas for the next 6 days?   Really?  I have a hard time believing it will rain every day for 6 days in Winters, but if it does we will reschedule this weekend's hunts. 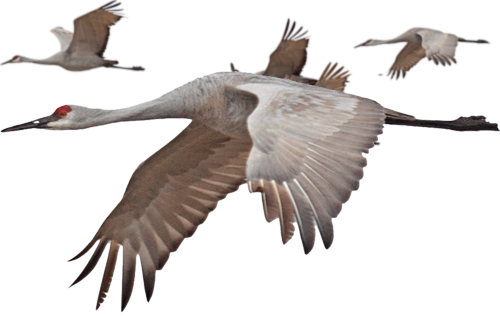